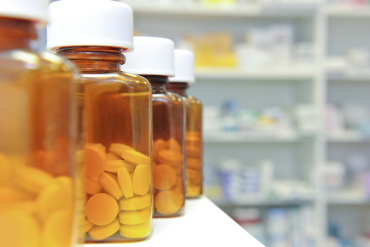 While a 22-year-old home health care aide was off-duty, he allegedly returned to some of the homes of his clients to steal various prescription medications. The initial investigation conducted by the Charleston Police Department was paralleled by the Illinois State Police and brought in more information regarding this case that ended in the arrest of Kyle J. White.

White was representing an outside home health care provider but when he was off duty, he could return to the home of those clients and slip out with various prescription medications. When one of those clients suspected that medications were missing, a police report was filed and the investigation commenced.

There was no initial public report of the kinds of medications that were allegedly stolen during these incidences, nor were there any reports of how many potential victims there may have been. The most sought-after prescription medications on the street involve painkillers, like Vicodin and Percoset, but there was no clarification by the investigators about which types were involved in this case.

The first victim to report suspected theft was not named and there was no immediate word on what outside home health care provider had hired Mr. White initially. No court date was set and the Illinois Attorney General’s office did not return calls seeking comment on their pending investigation.