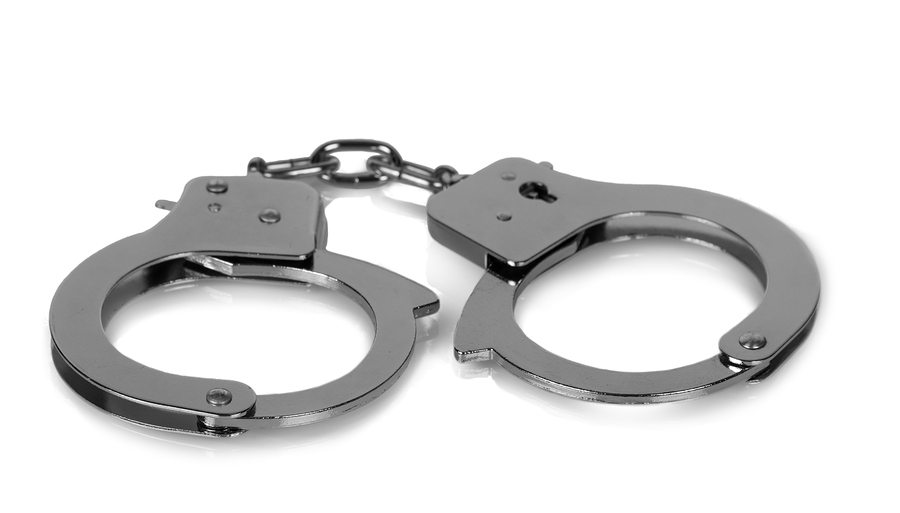 A registered nurse in Texas was sentenced last Wednesday, November 29, to 10 years in prison as a result of his role in a Medicare fraud scheme that netted more than $17.1 million over the course of seven years. Eric Ugorji had immigrated from Nigeria more than 25 years ago and presented to the judge, in this case, an extended statement that begged for the mercy of the court.

“I was a good nurse and a made terrible, bad business mistakes,” the now 48-year-old said in court. He went on to claim that he did not intend to defraud Medicare. During August 2009 and April 2016, Mr. Ugorji owned and operated two different home health care clinics that received $17.1 million in Medicare payments that were neither necessary nor provided to the patients in his company’s care.

As reported by Chon.com in the blog, Nurse sentenced to prison for $17.1 million in Medicare fraud, written by Gabrielle Banks:

His plea agreement also indicates that he paid doctors to certify the patients and recruiters to bring Medicare qualified patients in.”

During a plea agreement, which was reached with the U.S. Attorney General’s office on April 26, Mr. Ugorji admitted to paying doctors to certify patients for specific needs for these services as well as hiring recruiters to bring Medicare qualified patients into his agencies. It was interesting, then, that Eric Ugorji would make a claim in open court that it was not his intention to defraud Medicare or Medicaid services, that is apparently what the plea agreement stipulated.

As part of the plea agreement, Assistant US Attorney Scott Philip Armstrong requested that the judge withdraw the other four counts that were pending against Mr. Ugorji, which the judge did. Judge David Hittner announced that he had read letters of support from Mr. Ugorji’s family, including his wife, a cousin, mother, and fellow church members. He then sentenced him to 10 years in federal prison. After his release, he will be required to undergo three years of supervision and to repay $17,195,899.12 to Medicare. This will be done in quarterly payments of $25.